Will Ferrell and Reese Witherspoon to Star in Wedding Comedy Film 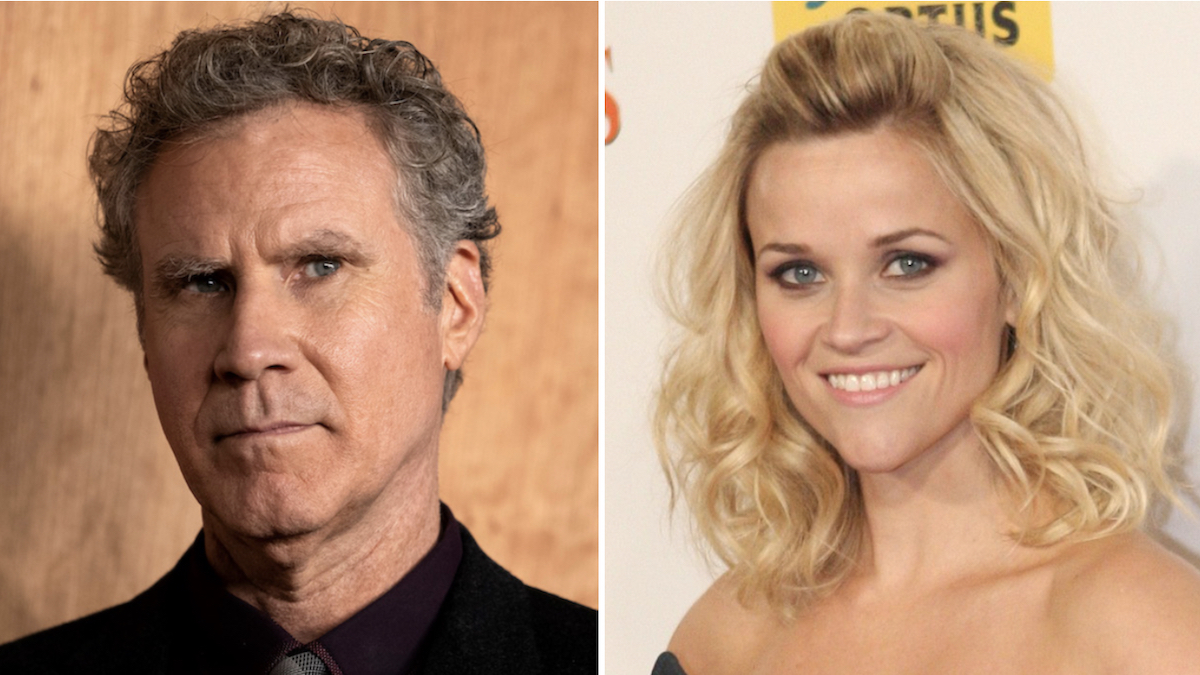 Will Ferrell and Reese Witherspoon are set to star in an as-yet-untitled film produced for Amazon, Deadline reports. The wedding comedy comes from writer-director Nick Stoller.

While not much is known about the film, the 54-year-old Ferrell and 46-year-old Witherspoon will both serve as producers, while Ashley Strumwasser is set as executive producer. Stoller’s credits include Forgetting Sarah Marshall, Get Him to the Greek, and the upcoming Bros, so that should tip you off to the project’s tone.

As for its stars, Ferrell will soon appear alongside Margot Robbie and Ryan Gosling in Greta Gerwig’s Barbie, and recently starred with Paul Rudd in the Apple TV+ series The Shrink Next Door. Meanwhile, Witherspoon’s Hello, Sunshine production company is at work on the film adaptation of Dolly Parton’s novel Run, Rose, Run.

While you wait for Ferrell and Witherspoon’s latest film, check out the trailer for Bros, which, come September, will make history as one of the first rom-coms from a major studio about two gay men.