Where the Crawdads Sing Author “Wanted for Questioning” in Murder 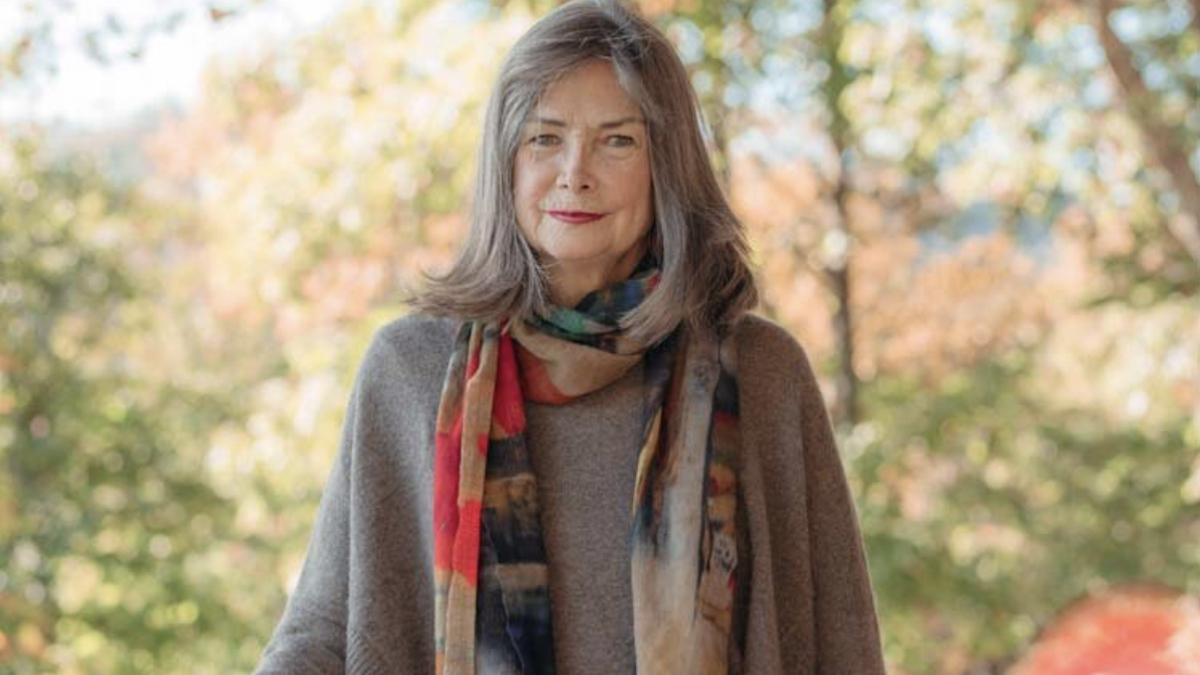 Delia Owens, best-selling author of the 2018 book Where the Crawdads Sing, is “wanted for questioning” in an open 1995 murder case, according to officials in Zambia. Investigators have reiterated their desire to speak with Delia, her ex-husband Mark Owens, and her stepson Christopher as a film adaptation of Where the Crawdads Sing prepares for release on July 15th.

As reported by Jeffrey Goldberg, first in The New Yorker in 2010 and with new details this week in The Atlantic, Delia and her then-husband, Mark Owens were graduate students in biology at the University of Georgia in the early 1970s when they decided to move to Africa. Alongside Mark’s four-year-old son from a previous marriage, Christopher, they settled in Botswana for seven years, gaining the trust of several prides of lions and clans of brown hyenas, and tracking the animals’ behavior in the tradition of Jane Goodall. Mark and Delia turned that experience into a bestselling memoir, 1984’s The Cry of the Kalahari.

But after campaigning against the country’s cattle industry, the Owens were expelled from Botswana. They settled in Zambia, first with the intention of studying elephants, and then with a new plan: to stop poachers at any cost. Their 1992 book, The Eye of the Elephant, detailed some of their alleged conflicts with poachers, while depicting the Owens as white saviors intent on rescuing the denizens of the “dark continent,” as they described Africa on their website until 2010.

In 1995, ABC’s news magazine show Turning Point sent a camera crew to shoot a documentary about Mark and Delia, having no idea that they were about to be complicit in a snuff film. But when it aired in 1996, producers included the killing of an alleged poacher. Footage captured the man being executed on the ground after he had already been shot.

No evidence was provided that the man was a poacher, and ABC labelled him as a “trespasser” when it aired. The shots were fired off-camera, and at the time, the identity of the shooter was not disclosed.

Zambia’s investigation concluded that Mark Owens had taken the body up in his helicopter and dropped it into a lagoon. The corpse was never found. “The bush is the perfect place to commit murder,” Zambian national police commissioner Graphael Musamba told Goldberg. “The animals eat the evidence.”

In 2010 Chris Everson, the ABC cameraman who filmed the gruesome episode, said that Delia’s stepson Christopher Owens fired the fatal shots. He also described watching the man die as “a very emotional thing” and a “very bad thing,” adding, “It’s something that never should have happened.”

But he didn’t report it to Zambian police, explaining, “That was way above my pay scale. I was working for ABC. It wasn’t my business to do that.” ABC has also refused to cooperate with the investigation, and has not made the Turning Point segment available to Zambian authorities.

Delia disagrees with Everson about the identity of the killer. “We don’t know anything about it,” she said. “The only thing Mark ever did was throw firecrackers out of his plane, but just to scare poachers, not to hurt anyone.” She continued, “Chris wasn’t there. We don’t even know where that event took place. It was horrible, a person being shot like that.”

This is contradicted by Mark’s correspondence with a professional hunter, P. J. Fouche. Fouche provided a faxed letter that read, “To date I have flown eight airborne antipoaching operations over your area, including four in which I inserted scouts on ambush,” Mark Owens wrote. “Two poachers have been killed and one wounded that I know of thus far, and we are just getting warmed up.”

He also asked for help with supplies, including ammunition. “Anything you can do to help keep our anti-poaching efforts alive in your area will, I guarantee, pay big dividends for your safari business, and very soon. On that note, would it be possible for you to bring back as much ammo as you can: 12 gauge 00B, 30.06, 300, 7.62 short (AK), and some cracker shells (for pest control)?”

When presented with this letter, Delia responded, “Why don’t you understand that we’re good people? We were just trying to help.”  Later, Mark claimed that his letterto Fouche was an exaggeration aimed at satisfying the professional hunter. He wrote in a statement, “‘We are just getting started’ did not mean that anyone was just getting started shooting poachers, but only that we had just begun fielding antipoaching patrols in that area.”

Lillian Shawa-Siyuni, director of public prosecutions in Zambia, has said, “There is no statute of limitations on murder in Zambia. They are all wanted for questioning in this case, including Delia Owens.”

Biemba Musole, the lead detective on the initial investigation who is now a senior national police official, added, “The ABC News show is an accessory to murder, either after the fact or during the committing of this murder. The cameraman and reporter are accomplices to this. The docket is still open on this case. Why won’t the cameraman come in and tell us what he saw and show us his film?”

Where the Crawdads Sing contains references that seem to allude to this murder [Editor’s note: Spoilers follow.] The protagonist Kya Clark lives in North Carolina, as Delia does currently. Like Delia, Kya is a solitary nature lover who is accused of involvement in a murder. in a twist, it is revealed that Kya actually committed the killing, which was well-deserved.

The book also has a jailhouse cat, Sunday Justice, named after a real African man. In The Eye of the Elephant, Delia Owens quotes Justice as asking, in somewhat stilted English, “I myself always wanted to talk to someone who has flown up in the sky with a plane. I myself always wanted to know, Madam, if you fly at night, do you go close to the stars?” Goldberg later met Justice, and found him to be a fluent conversationalist who not only flew in airplanes as a child, but is also a veteran of the Zambian Air Force.

Where the Crawdads Sing is out in theaters July 15th. The film contains the original Taylor Swift song, “Carolina.”