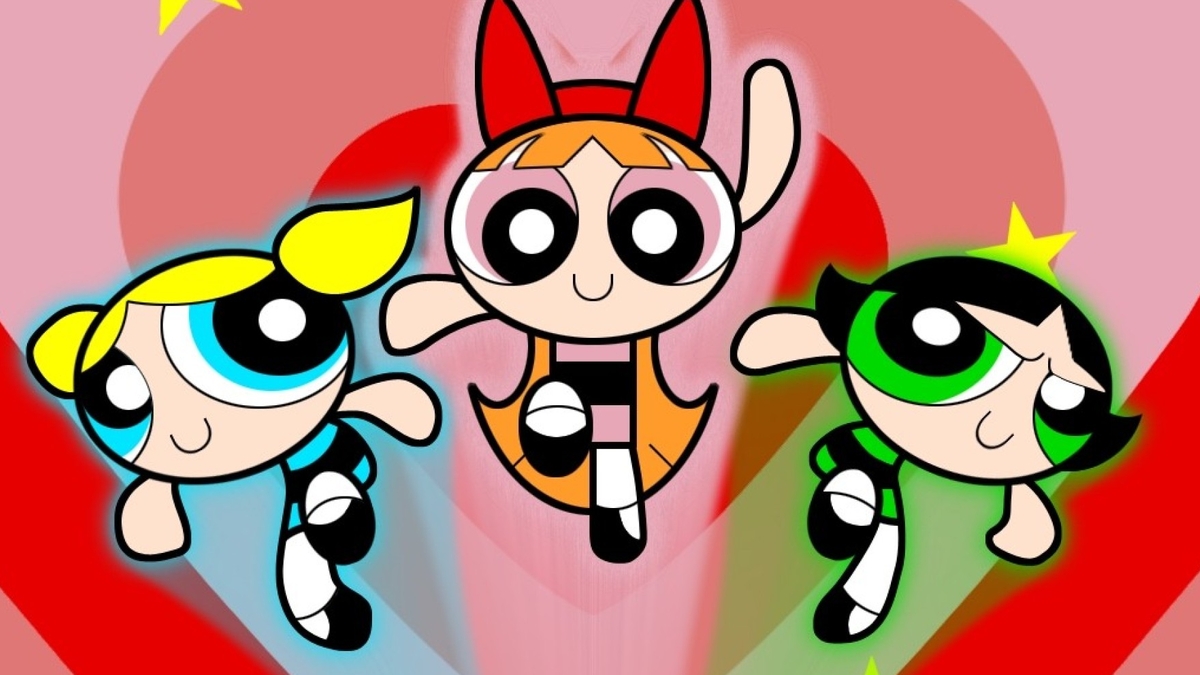 Craig McCracken has returned to Hanna-Barbera Studios to reboot The Powerpuff Girls and Foster’s Home for Imaginary Friends. McCracken created both series and worked on shows like Dexter’s Laboratory while working at Hanna-Barbera before leaving to work on projects for Disney Channel and Netflix.

The new reboot of Powerpuff Girls is described as revisiting the world of the original “as Blossom, Bubbles, and Buttercup face off against a gallery of villains comprised of familiar foes and new threats.” The original series debuted on Cartoon Network in 1998 and ran for 78 episodes before coming to a close in 2005.

It’s worth noting that Cartoon Network rebooted Powerpuff Girls in 2016, but McCracken wasn’t involved because he was working on Disney’s Wander Over Yonder at the time. There’s also a CW live-action series from Diablo Cody that’s apparently still in development.

Meanwhile, the reboot of Foster’s Home will feature a whole new cast of preschool-aged characters. The original ran on Cartoon Network for six seasons from 2004 to 2009 and took place in a world in which imaginary friends take physical form. Once their children outgrow them, the imaginary friends await adoption at the titular orphanage.

McCracken will serve as the creator, producer, and director of both reboots, with Sarah Fell, VP of Original Kids and Family Animation at Hanna-Barbera Studios Europe, overseeing the development of the projects.

Flight Facilities, Cut Copy, And More Line Up For NYE In The Park 2022