My Neighbour Totoro Play in the Works at Royal Shakespeare Company 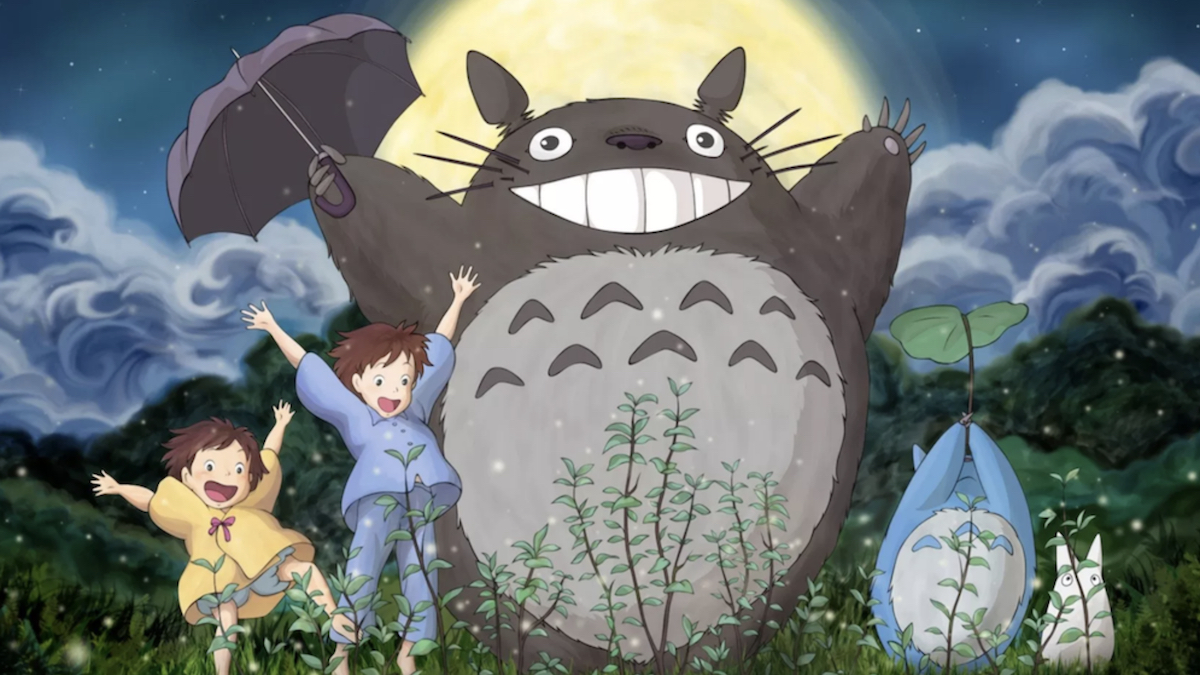 According to Deadline, the My Neighbour Totoro stage adaptation is directed by Phelim McDermott and is set for an initial 15-week run at London’s Barbican from October 8th, 2022 through January 21st, 2023. The show will feature compositions from Joe Hisaishi’s original film score, as well as additional music. The composer also serves as an executive producer for the production.

My Neighbour Totoro is set in 1950s Japan, as professor Tatsuo Kusakabe and his two daughters, Satsuki and Mei, move from the city to the countryside, and the young girls encounter spirits inhabiting their new house. Enter Jim Henson’s Creature Shop, which will bring Totoro and the Catbus to life based on designs from puppeteer Basil Twist. Mervyn Millar of Britain’s Significant Object puppet studio will create additional props for the play.

Miyazaki’s Studio Ghibli films have seen an increased popularity since hitting HBO Max in 2020. That year, Consequence ranked the studio’s films from worst to best. Meanwhile, a documentary about Henson is in the works from Ron Howard and Brian Grazer.

Berlin based Behind Bars presents his “MY BODY EP”