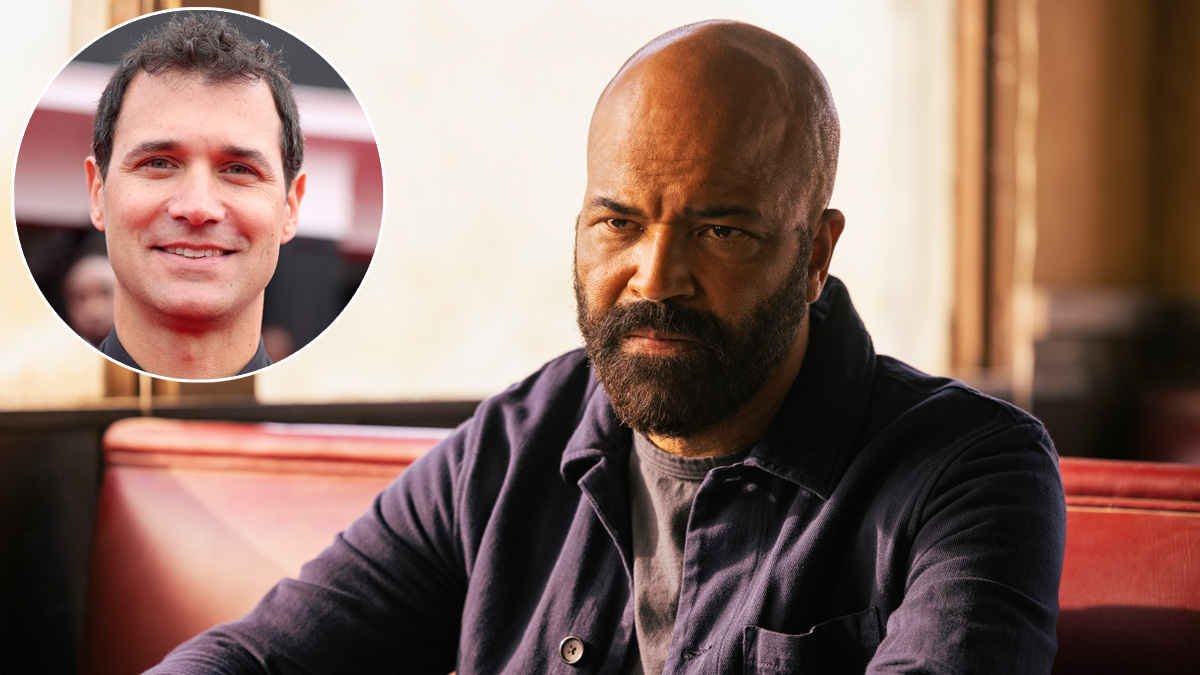 There’s a lot to discuss with composer Ramin Djawadi when it comes to the latest episode of Westworld, which features Maeve (Thandiwe Newton) and Caleb (Aaron Paul) exploring the secrets of the new Delos park upon which they’ve stumbled — and the show adding two notable new cover songs to its catalog, including a full orchestra cover of Metallica’s “Enter Sandman.”

“Enter Sandman” kicks in midway through “Années Folles,” during an action sequence that feels awfully familiar: In “Temperance,” as the closing credits of the show indicate this particular Delos park is called, a new version of Hector (Nico Galàn) arrives to rob the Butterfly Club (standing in for Sweetwater’s Mariposa Saloon).

It’s clear that the Delos writers are just recycling old material for this park’s storylines, but, Djawadi says, for the sequence he and the team actively chose not to recycle “Paint It, Black” (the Rolling Stones cover previously used for the Mariposa Saloon robbery in Season 1 and a similar robbery in ShogunWorld in Season 2). “Here, we just thought, let’s be Westworld, let’s mix it up. Let’s try another iconic song.”

Turns out Djawadi was a huge Metallica fan as a teenager, so he was super excited to create this particular cover. “There’s a little hint of jazz, but it’s pretty much straight up more rock and roll, rather than trying to swing, because it’s an action scene. There are some sections in there where I still had the little bit of jazz influence, but otherwise it’s very rock and roll.”

The DJ…Sessions Pt. 1 on the Kraken Afterparty Sessions presented by The DJ Sessions 4/27/22