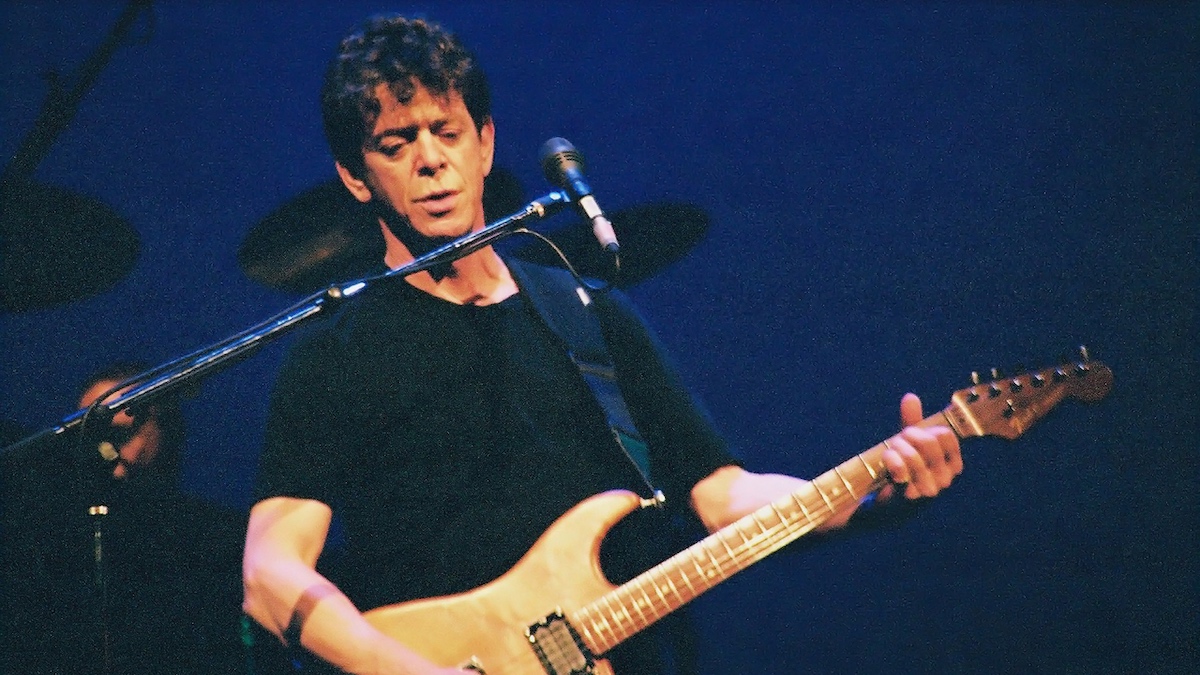 A demo of Lou Reed’s Velvet Underground epic “Heroin” has been unleashed from the upcoming archival album Words & Music, May 1965. Remastered from an unearthed tape that established the singer-songwriter’s copyright for the composition, it is thought to be the song’s earliest recording.

The fuzzy, finger-picked take follows an acoustic folk style similar to the new collection’s initial offering, “I’m Waiting for the Man.” Unlike its predecessor though, which came “nearly complete, with minor changes made in the final arrangement,” “Heroin” seems to have undergone several substantial changes before its visceral debut on 1967’s The Velvet Underground & Nico. Reed is also joined by fellow Velvet Underground member John Cale for the song’s first recorded runthrough. Stream it below.

Words & Music, May 1965 will arrive on August 26th via Light in the Attic Records in partnership with Reed’s widow Laurie Anderson. A bonus digital EP titled Gee Whiz, 1958-1964 follows on October 7th. Pre-orders are ongoing.

The album release coincides nicely with the opening of the new archival exhibition “Lou Reed: Caught Between the Twisted Stars,” hosted at Lincoln Center’s Library for Performing Arts in New York. In June, Anderson revealed the collection was originally set to be housed in Texas but changed locations after Governor Greg Abbott signed the state’s campus-carry gun bill in 2015. The program runs until March 4th, 2023 and boasts 2.5 terabytes’ worth of digital files from the artist’s career, including even more unreleased demos.