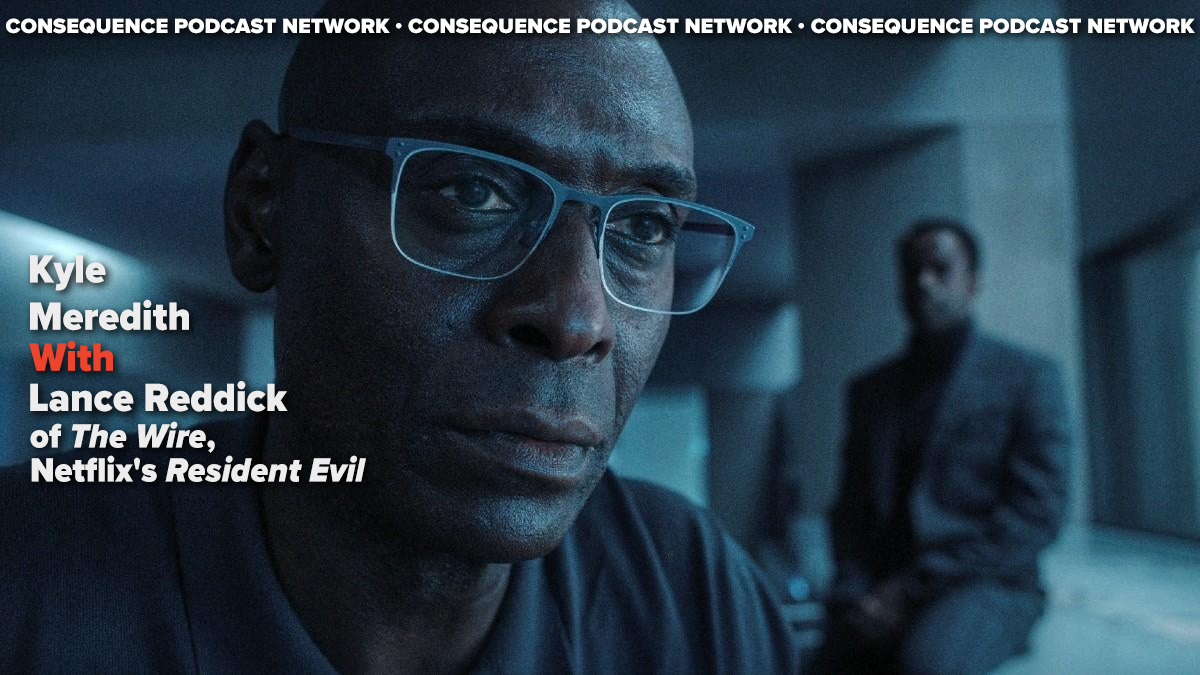 Lance Reddick sits down with Kyle Meredith to talk about his roles in Netflix’s Farzar and Resident Evil.

The actor talks about his transition from The Wire-style drama to the comedy he’s been more part of over the past few years. He then touches on finding bluer comedy later in life thanks to Eddie Murphy, his music background, and how he incorporates music into his acting.

Reddick also tells us about what attracted him to both projects, choosing to stay away from symbolism when preparing for a role, and his upcoming role in the upcoming White Men Can’t Jump remake alongside co-star Jack Harlow.

Listen to Kyle Meredith’s interview with Lance Reddick about Farzar, Resident Evil, and more above, or watch the interview via the YouTube player below. Make sure to like, review, and subscribe to Kyle Meredith With… as well, and you can also follow the Consequence Podcast Network for updates on all our shows.