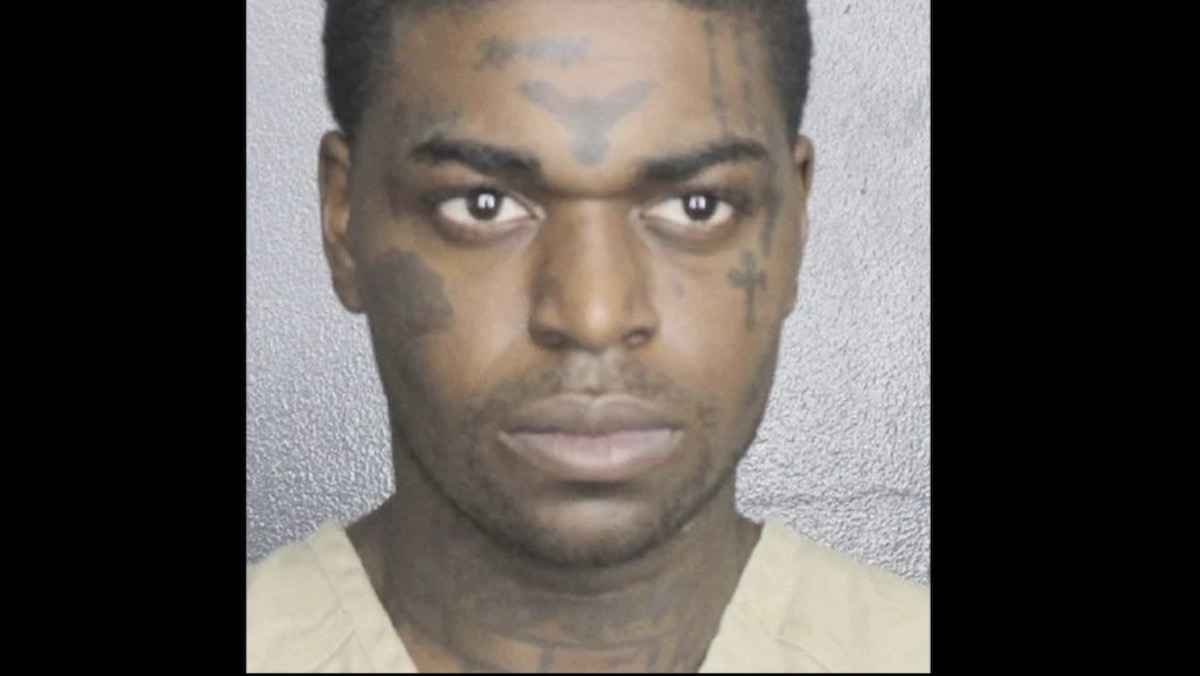 Kodak Black was arrested in Florida on Friday, July 15th, after police officers found nearly $75,000 in cash and a small clear bag that contained 31 tablets of oxycodone during a traffic stop.

The 25-year-old rapper, who was born Bill Kapri, was initially pulled over due to an expired license plate and dark window tint, according to CNN.

Kodak Black was arrested and charged with possession of a controlled substance without prescription and trafficking in oxycodone.

In a statement to TMZ, the rapper’s lawyer said, “Never judge a case based on an arrest. There are facts and circumstances that give rise to a defense, especially in this case. We negotiated a bond of $75,000 and we will move forward with resolving the matter quickly.”

In November 2019, Black was sentenced to more than three years in prison on weapons charges after he pleaded guilty to  forging paperwork to obtain a firearm. His sentence was commuted by Donald Trump during his final day in office.