Kanye Drops Out of Rolling Loud, Replaced by Kid Cudi 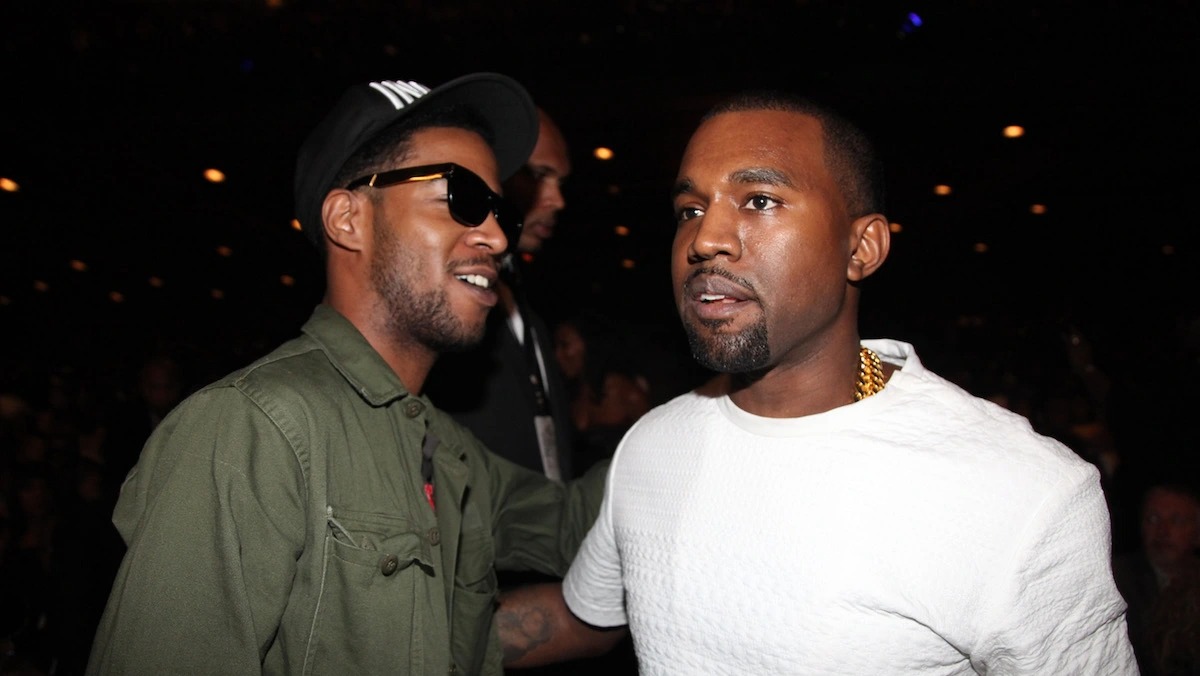 Kanye West has pulled out of Miami’s Rolling Loud just days ahead of the festival’s launch. In his place, organizers have booked Kid Cudi.

The reason for West’s departure was not made disclosed, but he previously dropped off this year’s Coachella lineup. In a statement, Rolling Loud’s organizers said, “We were looking forward to Ye headlining Rolling Loud Miami 2022. We spent months working with him and his team on the performance. Unfortunately, Ye has decided that he will no longer be performing. This is the first time a headliner has ever pulled off our show and though we don’t take it lightly, we wish him the best.”

Adding to the drama of Rolling Loud’s replacement booking is the fact that Cudi and West are embroiled in a public feud. Earlier this year, West announced on Instagram that Cudi would not be on Donda 2 because of his friendship with Pete Davidson. Cudi countered by pointing out he’s been the “best thing” about Kanye’s albums since they met. He also took further issue with West posting a “lie” after they had already talked about the issue in private, adding, “You ain’t no friend. BYE.”

In a social media post teasing his Rolling Loud appearance, Kid Cudi said he would be performing material from his debut mixtape, A Kid Named Cudi, and “love.,” the Satellite Flight outtake that was recently released on Cudi’s greatest hits compilation, The Boy Who Flew to the Moon, Vol. 1. “Lets rage like its 08 again,” Cudi tweeted.

Cudi’s appearance at Rolling Loud comes ahead of his “To the Moon – 2022 World Tour” and his own Moon Man’s Landing music festival in Cleveland, Ohio. You can purchase tickets to Cudi’s upcoming tour dates here.

Hot Chip Are Playing Shows in Brisbane and Sydney in November