Johnny Depp and Jeff Beck have unveiled 18, their new collaborative album, via Deuce Music/Warner. Take a listen below.

The LP shows off the pair’s rock-centric take on everything from the Beach Boys (“Caroline, No”) and The Velvet Underground (“Venus in Furs”) to Marvin Gaye (“What’s Going On), The Miracles (“Ooh Ooh Baby”), The Everly Brothers (“Let It Be Me”), and beyond. Also included on the 13-song tracklist are two original songs by the Pirates of the Caribbean actor, titled “Sad Motherfuckin’ Parade” and “This Is a Song for Miss Hedy Lamarr,” as well as a cover of John Lennon’s “Isolation” that isn’t available on streaming.

Of course, the project rears its head in the wake of the public spectacle that was Depp’s high-profile defamation trial against ex-wife Amber Heard, but it isn’t so much a distraction from the reputational carnage that ensued so much as an extended coda on the media circus, particularly considering the embattled actor-slash-guitarist of questionable talent seems to take multiple swipes at Heard in the lyrics of his original tracks.

In court-related news, Heard’s last-ditch attempt at claiming a mistrial via jury fraud was rejected by a judge earlier this week. The Aquaman actress has yet to file a formal appeal since Depp was awarded a $10.35 million judgement. 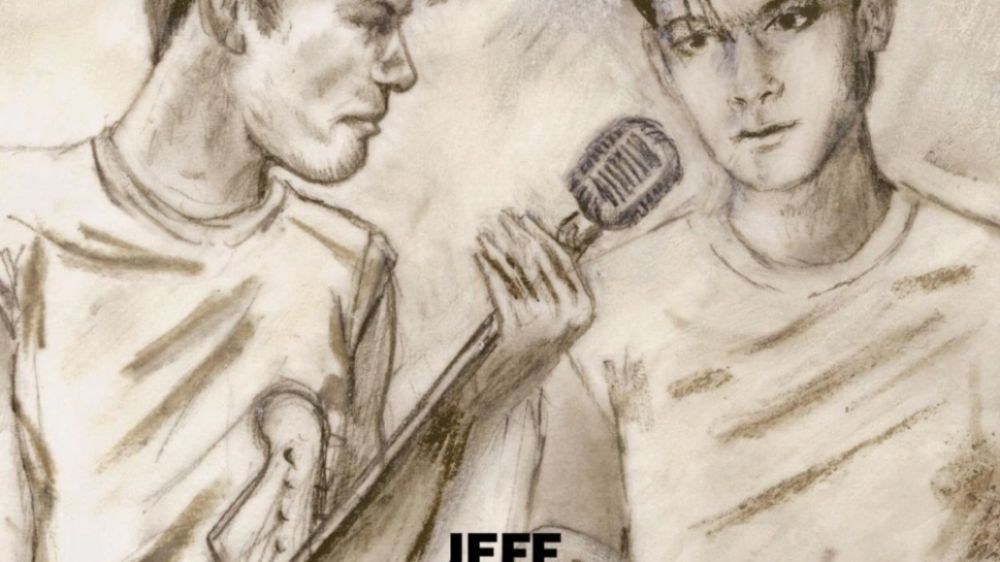