Interpol Unveils New Album The Other Side of Make-Believe: Stream


Interpol are officially back. Today, the trio have unveiled their seventh studio album The Other Side of Make-Believe, via Matador Records. Take a listen below.

After beginning work on The Other Side of Make-Believe remotely, the band reunited at a rented home in the Catskills to begin fleshing out new material in early 2021. They completed it later that year in North London while reuniting with previous collaborator Alan Moulder, who co-produced the album with Flood.

“We really extracted the honey out of this situation,” said drummer Samuel Fogarino in a statement. Guitarist Daniel Kessler added, “Working alone was raw at first, but has opened up a vivid new chapter for us.”

Lead singer Paul Banks shed more light on the writing process, saying, “We usually write live, but for the first time, I’m not shouting over a drum kit. Daniel and I have a strong enough chemistry that I could picture how my voice would complement the scratch demos he emailed over. Then I could turn the guys down on my laptop, locate these colorful melodies, and generally get the message across in an understated fashion.”

Interpol last released Marauder in 2018 and A Fine Mess EP in 2019. In support of the album, the group will head out on a tour with Tycho and Matthew Dear later this month. In late August, they’ll link up with Spoon for a co-headlining trek. Pick up your seats via Ticketmaster.

The Other Side of Make-Believe Artwork: 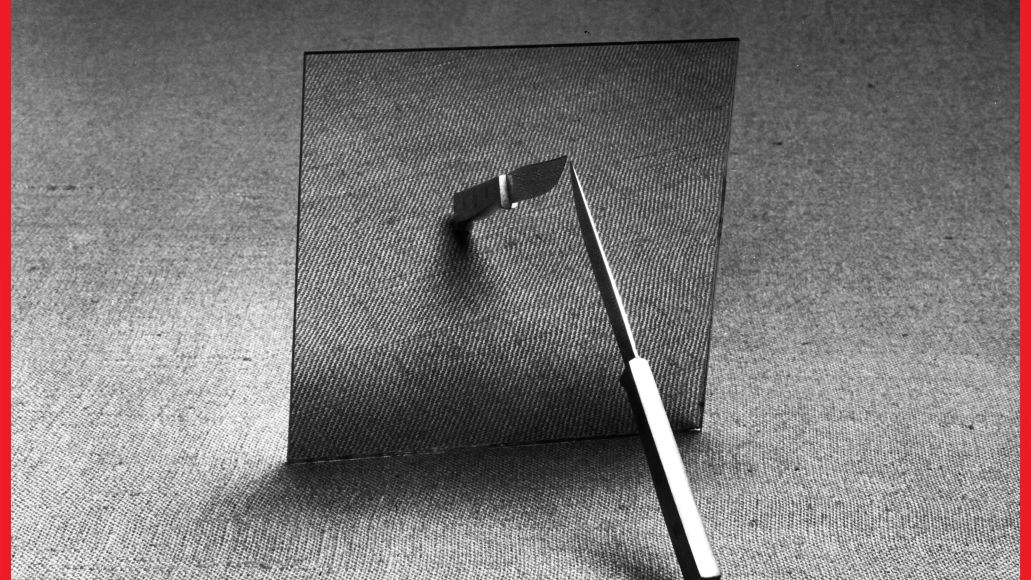 London club Printworks to close and redevelop into offices