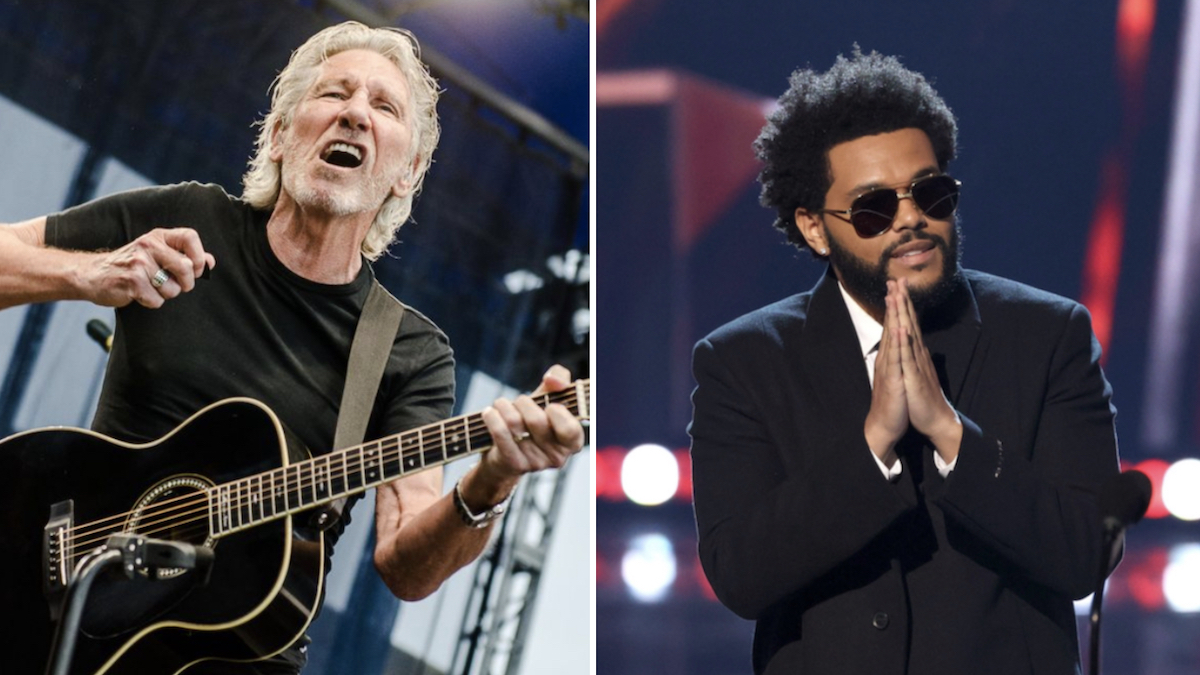 Roger Waters took his “This Is Not a Drill” tour to Canada earlier this month, where he apparently didn’t receive the love and attention he felt he deserved. In an interview with The Globe and Mail, the 78-year-old Pink Floyd bassist took aim at Canadian superstars The Weeknd and Drake, asserting that he’s “far, far, far more important than any of them will ever be.”

Waters’ ego was bruised because no Canadian newspapers reviewed his two concerts in Toronto on July 8th and 9th. When he asked The Globe and Mail reporter Brad Wheeler about the perceived snub, Wheeler explained that The Weeknd — a much more popular act than Waters in this day and age — was scheduled to perform   on the same night, and Wheeler was assigned to review his show instead.

“I have no idea what or who the Weeknd is, because I don’t listen to much music,” Waters responded. “People have told me he’s a big act. Well, good luck to him. I’ve got nothing against him. Would it not have been possible to review his show one night and my show another night?”

The famously humble musician clarified: “I’m not trying to make a personal attack. I’m just saying it seemed odd. And, by the way, with all due respect to the Weeknd or Drake or any of them, I am far, far, far more important than any of them will ever be, however many billions of streams they’ve got. There is stuff going on here that is fundamentally important to all of our lives.”

Read Waters’ full (awkward, combative) interview with The Globe and Mail here, then revisit our recap of his “This Is Not a Drill” kickoff show. His tour continues through October, and remaining tickets are available via Ticketmaster.