How to Get Tickets to Paramore’s 2022 Tour 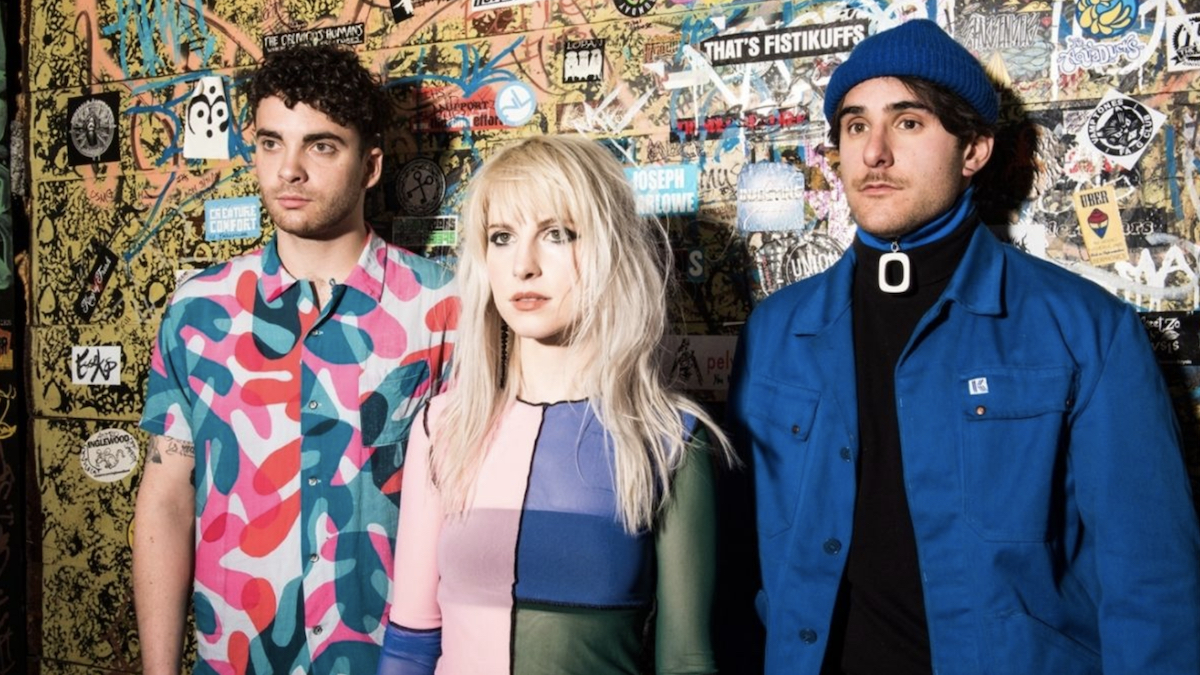 Paramore are officially back. The pop punk-turned-new wave band first hinted at a new era by announcing performances at When We Were Young, Austin City Limits, and Corona Capital, and now, they’ve announced a 2022 tour, their first such outing in four years. As we await the follow-up to 2017’s After Laughter, read on to learn how you can score tickets to Paramore’s upcoming shows.

What Is Paramore’s Next Tour?

Paramore’s 2022 tour begins October 2nd at Bakersfield, California’s Mechanics Bank Theater. From there, the band will perform in cities like Magna, Utah, Oklahoma City, Chicago, and Atlanta in between their festival appearances. Their last official headlining date is November 16th in St. Augustine, Florida, while the tour concludes following the band’s November 19th appearance at Mexico City’s Corona Capital. You can find Paramore’s complete tour itinerary below.

Who Is Opening for Paramore on Tour?

Young the Giant and Japanese Breakfast will open Paramore’s October 14th stop in Bonner Springs, Kansas. Details on supporting acts for Paramore’s other dates are still to be announced.

How Can I Get Tickets for Paramore’s 2022 Tour?

A Ticketmaster Verified Fan pre-sale for Paramore’s headlining dates is set for Wednesday, July 20th at 10:00 a.m. local time (registration is now ongoing), with a public on-sale following on Friday, July 22nd. Tickets will be available to purchase through Ticketmaster.

Meanwhile, tickets to When We Were Young, Austin City Limits, and Corona Capital are on sale now via the festivals’ websites.

Check out Paramore’s 2022 tour dates below, and prepare for the pit by revisiting our list of the band’s 10 Best Songs.