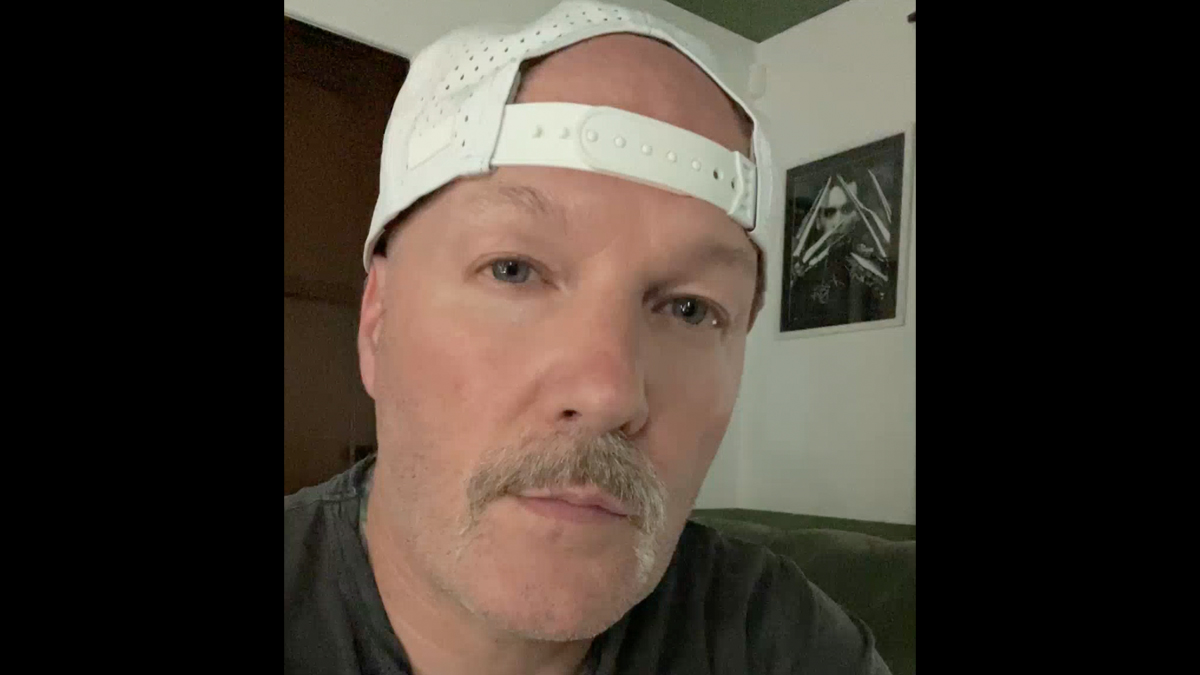 The unfortunate news came via a statement released by Limp Bizkit, as well as an additional video message from Durst. The singer explained that his doctor advised him to cease touring activities following results from a medical examination.

Said Durst in his video message [as transcribed by Blabbermouth]:

“In preparation for the 2022 summer tour in U.K. and Europe, I have decided to do some tests to make sure I’m in good physical condition and everything’s okay. And to my surprise, my doctor has decided to send me a letter telling me he would not like me to tour at this time and to stay close by to do some more tests. And that being said, this was very unexpected news and I’m so sorry and I look forward to making it up to you as soon as possible. And I can only thank you so much for your support. And I truly am grateful for everyone who was going to take their time out of their busy lives and come see Limp Bizkit perform this summer. And I look forward to making that up to you as soon as possible and I’m definitely already trying to think of ways to do that.

I regrettably have to tell you that we’re not gonna be able to make it at this moment, but I’m only wishing for the best and I know everything is going to be okay. And again, thank you so much for your support as we do love and cherish our connection with you more than anything on this planet. And we are really looking forward to seeing you and doing what we do, and you know what that is.

Let’s stay in touch. Let’s figure out what the next steps are. And I’m already working on something to make it up to everyone in the U.K. and all over Europe.”

Neither the band’s statement nor Durst’s video message specify the singer’s medical condition, but here’s hoping he gets encouraging results from his additional tests.

The revival of Limp Bizkit was in full flight prior to the tour postponement. The nu-metallers have been experiencing a late-career renaissance following the viral revelation of Fred Durst’s “Dad Vibes” persona and the release of a new studio album.