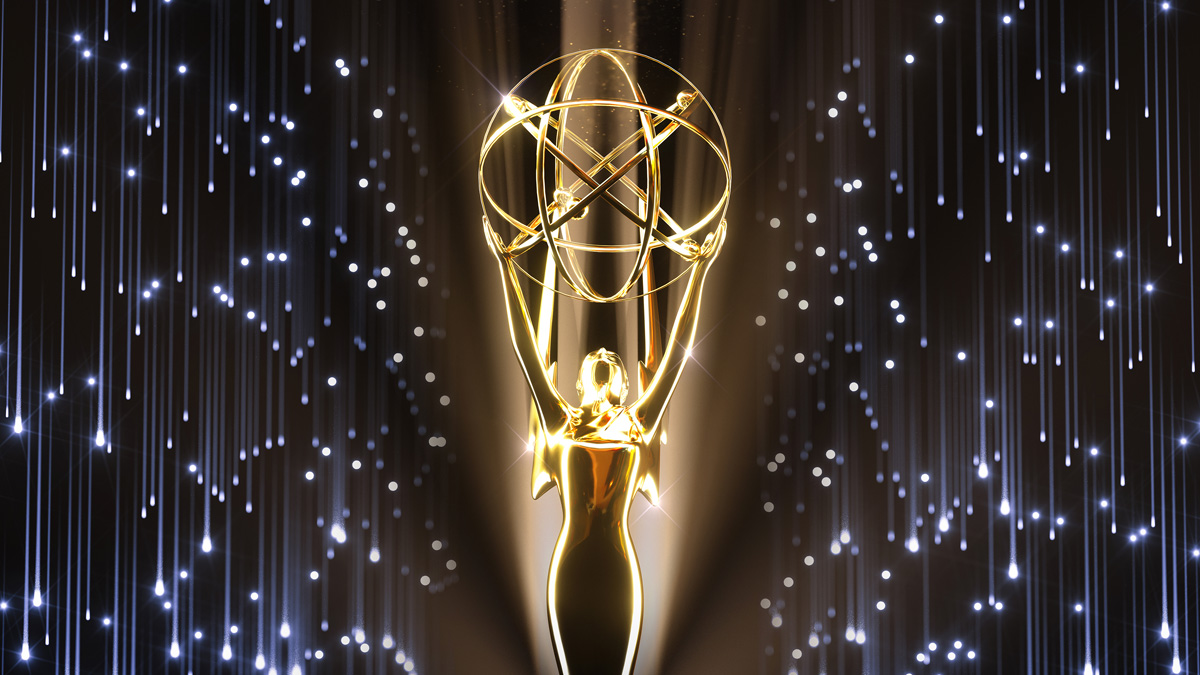 In the era of so much TV, each Emmy Awards nominations morning brings with it a degree of chaos. In 2022, that remains consistent, though there are familiar faces returning to the dance as well as fresh voices.

In the world of drama, while last year’s big winner The Crown isn’t eligible, Succession (which dominated in 2020) is set up to potentially do very well after its acclaimed third season — as is Stranger Things, which scooched in under the wire this year with Season 4’s Memorial Day release, and hopefully-not-a-bridesmaid-this-year Better Call Saul, which has racked up 39 nominations over the past five seasons but shockingly has never won once. Plus, there are some new players vying for nominations, including Netflix’s surprise breakout Squid Game, the Apple TV+ sci-fi drama Severance (Consequence‘s best show of 2022 so far), and Showtime favorite Yellowjackets.

Comedy-wise, Ted Lasso could be getting ready to dominate again as it did in 2021, though newcomers Abbott Elementary, Only Murders in the Building, and Reservation Dogs are poised to make a splash themselves. Plus, there’s the return of FX’s Atlanta to contend with, and much like its titular assassin-turned-actor, there’s a very good chance that Barry could sneak up on the competition.

In the world of limited series, we could be looking at a very eclectic lineup including the post-apocalyptic drama Station Eleven, dark comedy The White Lotus, true crime tale Under the Banner of Heaven, or opioid crisis docudrama Dopesick.

All of these series feature wildly talented famous folks including Michael Keaton, Andrew Garfield, Melanie Lynsky, Quinta Brunson, and every single one of the Roys of Succession. Whatever you might predict, there are sure to be some surprises in store Tuesday morning.

The nominations announcement for the 74th annual Primetime Emmy Awards can be streamed below via YouTube at the link below, beginning at 11:30 AM ET/8:30 AM PT. This post will be updated live as the nominations progress.

The awards themselves will be handed out Monday, September 12th, 2022. No host has been announced yet for the ceremony.