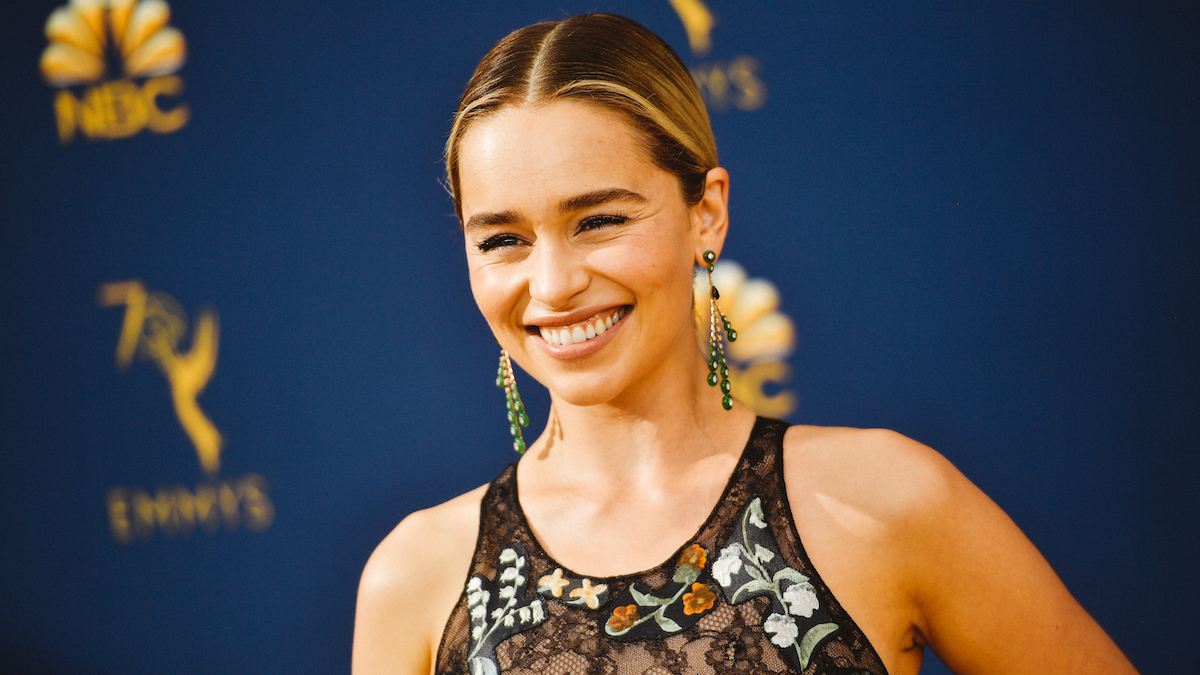 Emilia Clarke said that her brain has “quite a bit missing” after suffering life-threatening aneurysms in 2011 and 2013.

“The amount of my brain that is no longer usable — it’s remarkable that I am able to speak, sometimes articulately, and live my life completely normally with absolutely no repercussions,” she said in an interview with BBC Sunday Morning. “I am in the really, really, really small minority of people that can survive that.”

Clarke had just wrapped the first season of Game of Thrones when a subarachnoid hemorrhage caused her first stroke. As she detailed in an essay published in The New Yorker, she recovered with quick medical attention and brain surgery. In 2013, after a by-then routine brain scan, doctors recommended an operation to deal with a potential problem. But it went dramatically wrong, and Clarke had to undergo a second major emergency surgery.

Now, having made a full recovery, she talks about her brain with a smile. “There’s quite a bit missing! Which always makes me laugh. Because strokes, basically, as soon as any part of your brain doesn’t get blood for a second, it’s gone. And so the blood finds a different route to get around but then whatever bit is missing is therefore gone.”

Clarke is currently starring in a West End production of Anton Checkhov’s classic play, The Seagull. Last year, she joined the cast of Marvel’s Secret Invasion series on Disney+.