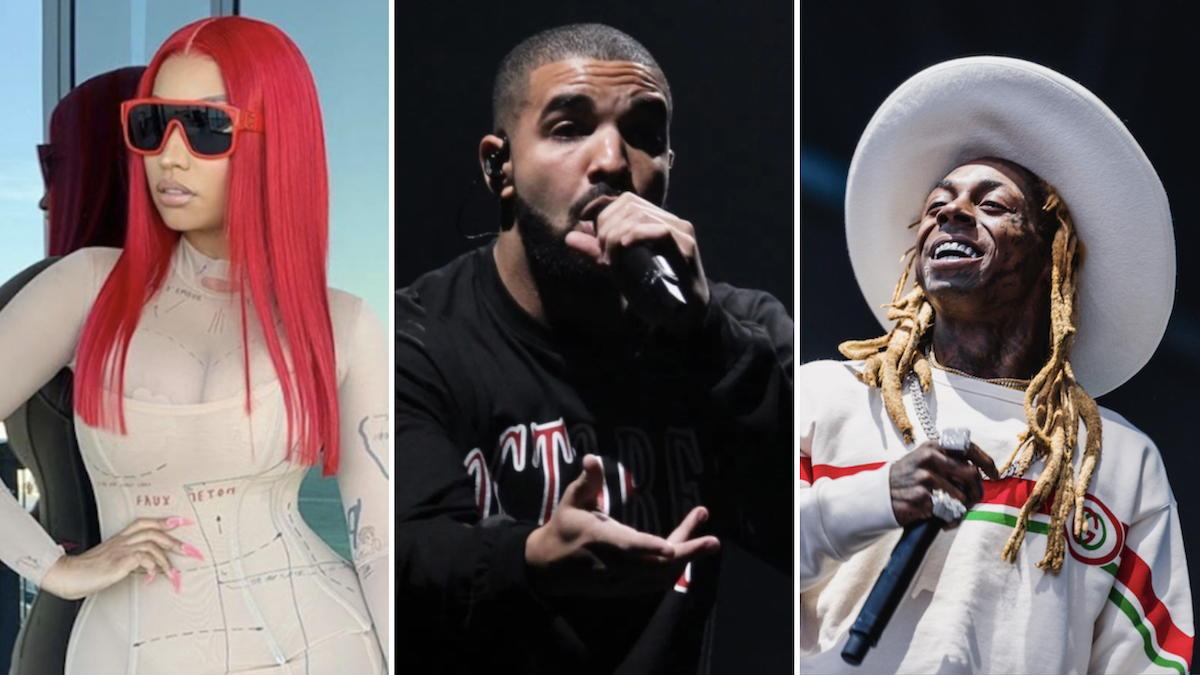 Drake has announced a new three-day festival called October World Weekend, which will see the likes of Nicki Minaj, Lil Wayne, Lil Baby, and Chris Brown take over his hometown of Toronto on July 28th, July 29th, and August 1st.

Drake announced October World Weekend on Instagram, adding that he planned to take his long-running OVO Fest on the road next year. “I am currently working on bringing OVO Fest around the world in 2023 for its 10th anniversary but of course we wanted to turn the city up for the summer!!!,” the rapper wrote. “More event announcements to come.”

Last month, Drake returned with the surprise album Honestly, Nevermind, which featured the Song of the Week “Falling Back.” Soon after, he surprised us again by appearing on stage with the Backstreet Boys to join in on a hearty rendition of “I Want It That Way.”