Clerks III Trailer Brings Us Back to Quick Stop: Watch 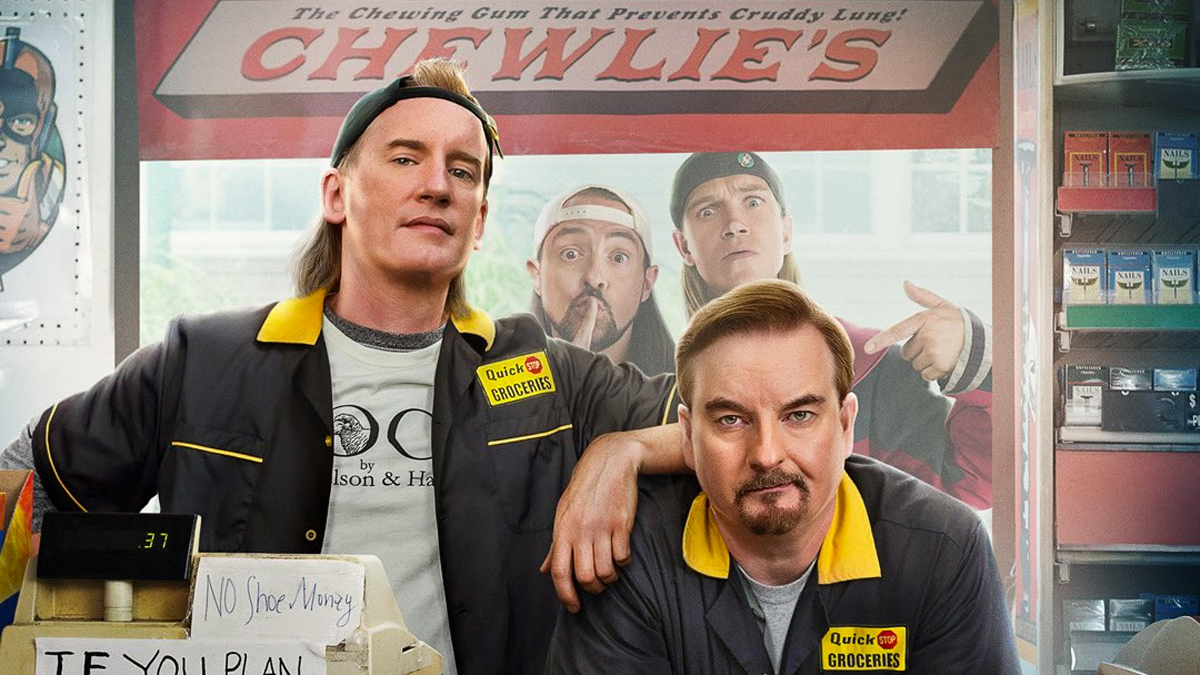 They weren’t even supposed to be here today, but somehow, Randal, Dante, and the gang are back at Quick Stop convenience for Clerks III. Watch the trailer for Kevin Smith’s upcoming film below.

Clerks III comes over a decade after Clerks II, which dropped way back in 2006 — which itself arrived 12 years after Smith’s cult-classic original. The franchise’s original key players are back for the third film, including Jeff Anderson as Randal, Brian O’Halloran as Dante, Jason Mewes as Jay, Smith as Silent Bob, and Rosario Dawson as Becky. Inspired by Smith’s recovery from a heart attack in 2018, Clerks III follows Randal as he sets out to immortalize his life in a movie after having a heart attack of his own.

Watch the trailer below.

As always, Smith wrote and directed Clerks III himself. Liz Destro and Jordan Monsanto serve as producers. In more recent years, Smith has produced one Masters of the Universe series, while another is on the way. The filmmaker has also readied a new project called KillRoy Was Here, which will be the first film released as an NFT.