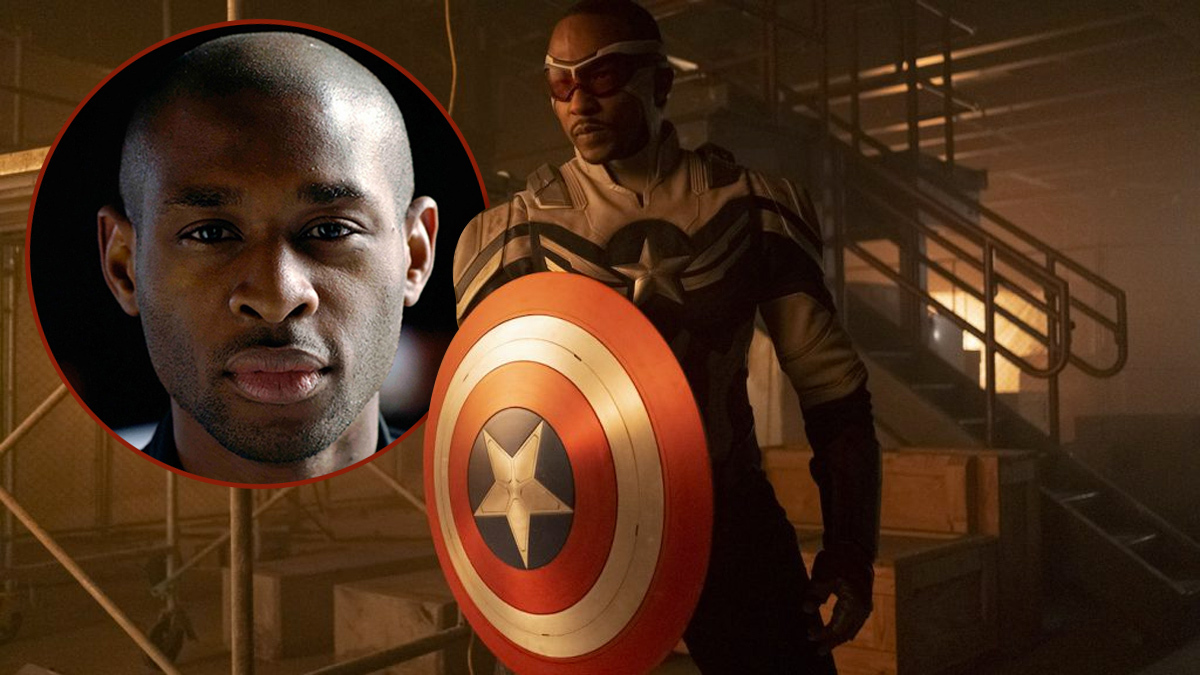 Captain America 4 has landed Julius Onah as its director, as first reported by The Hollywood Reporter.

Best known for 2018’s The Cloverfield Paradox and the critically acclaimed 2019 film Luce, the Nigerian-American filmmaker will build off the Disney+ series The Falcon and the Winter Soldier as Anthony Mackie officially takes over as Cap from Chris Evans.

Onah will be working off a screenplay penned by the show’s creator and head writer Malcolm Spellman with Dalan Musson, a staff writer on the series. Captain America 4 could pick right up where Mackie’s Sam “The Falcon” Wilson left off at the end of Falcon and the Winter Soldier. After much doubt and soul searching, he finally donned a new suit and took over the mantle of Captain America.

Not much else is known at this point, including whether Sebastian Stan will reprise his longtime role as Winter Soldier or even if Evans will make a cameo as Steve Rogers, the original Captain America in the Marvel Cinematic Universe. Other possible cast members returning from Falcon and the Winter Soldier include Wyatt Russell’s John Walker (aka US Agent), Emily VanCamp’s Sharon Carter (aka Power Broker), and Julia Louis-Dreyfus’ Valentina Allegra de Fontaine.

The film also doesn’t have an official title or release date, though Marvel could announce both at San Diego Comic-Con later this month. Stay tuned for more details.