Alter Bridge have announced that their seventh studio album, Pawns & Kings, will arrive on October 14th via Napalm Records. In advance of the release, they’ve unveiled the title track.

The hard-rocking “Pawns & Kings” is the closing track off the album, with the lyric video streaming below.

According to a press release, one of the highlights of the album is Tremonti singing leads on the ballad “Stay.” The guitarist heads up his own eponymous band and recently released a charity album of Frank Sinatra covers, so he’s becoming a seasoned vocalist himself.

Alter Bridge will also be touring extensively to promote the new album. The band previously announced a tour of Europe for November and December with Halestorm and Mammoth WVH, and they’re expected to announce North American dates soon.

Listen to the title track, and view the artwork and tracklist for Pawns & Kings below. Pre-order the album here. 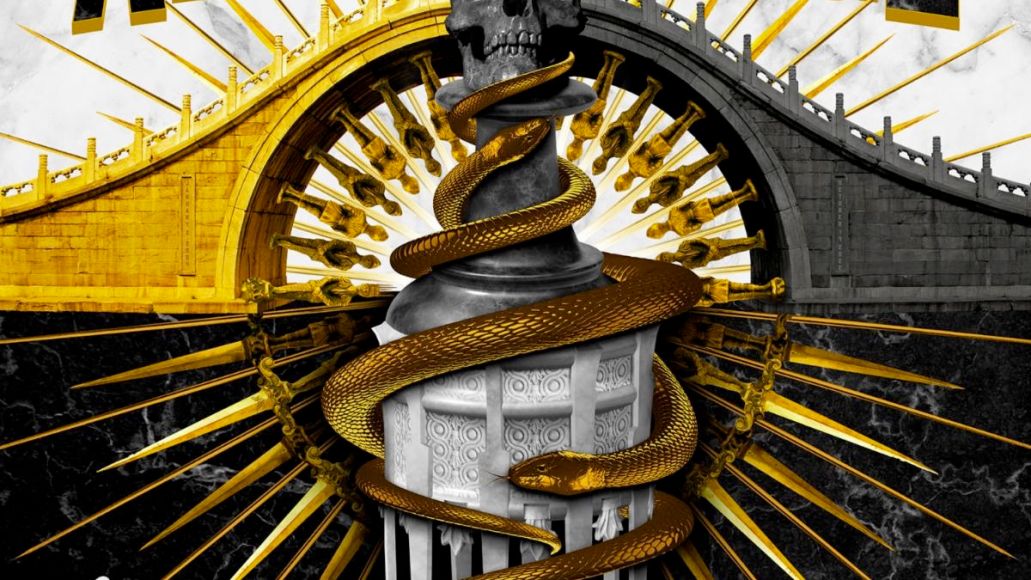 DJ Disco Vinnie Pt. 1 on the Kraken Afterparty Sessions presented by The DJ Sessions and the Queen Anne Beer Hall 12/06/21

DJ Disco Vinnie Pt. 2 on the Kraken Afterparty Sessions presented by The DJ Sessions and the Queen Anne Beer Hall 12/06/21