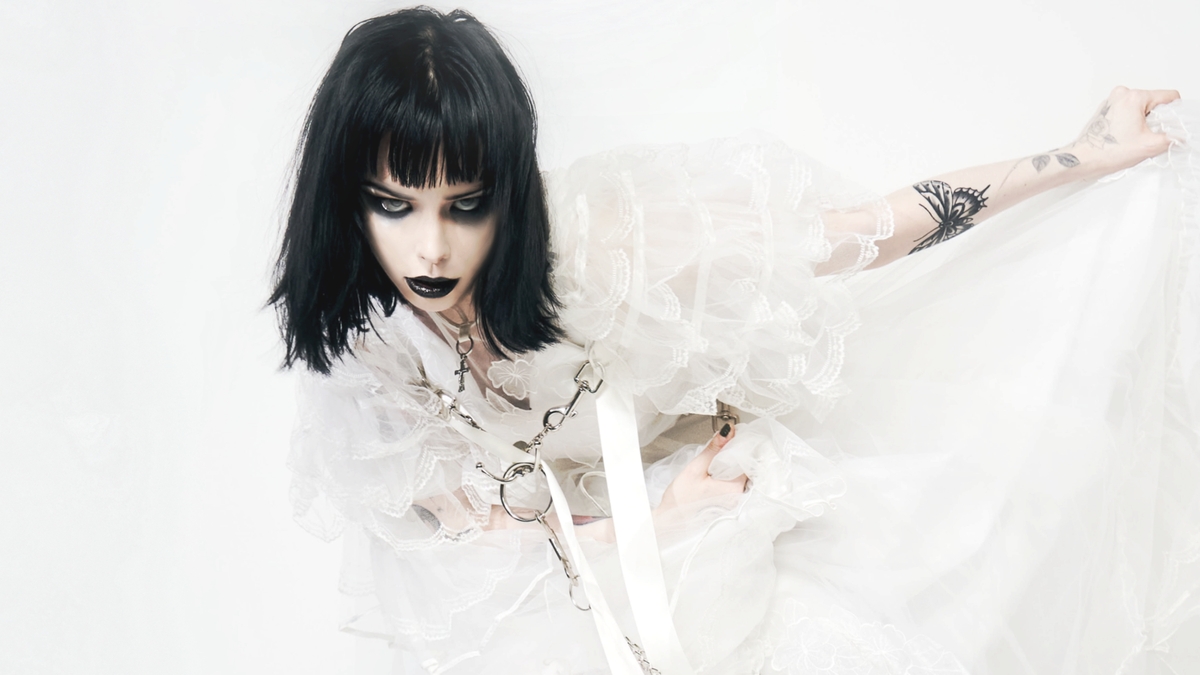 Alice Glass has mapped out her Fall 2022 North American “Trauma Bound Tour.” Heading out in support of her recently released debut solo album, PREY//IV, the Crystal Castles co-founder will bring out Uffie as the opener.

The trek begins in San Francisco on September 7th and includes shows in Seattle, Chicago, Toronto, Montreal, Brooklyn, and more. Before wrapping on October 31st at Pomona’s The Glass House — a venue she was clearly destined to play — Glass will make an appearance at Chicago’s Riot Fest on September 18th.

Depending on the venue, tickets go on sale to the general public either Wednesday, July 13th, or Friday, July 15th via Ticketmaster. Before that, there is a Live Nation pre-sale (with code ELECTRIC) for the shows in Brooklyn and Toronto starting July 13th and July 14th, respectively.

In May, Uffie released Sunshine Factory, which arrived more than a decade after her debut album, Sex Dreams and Denim Jeans.