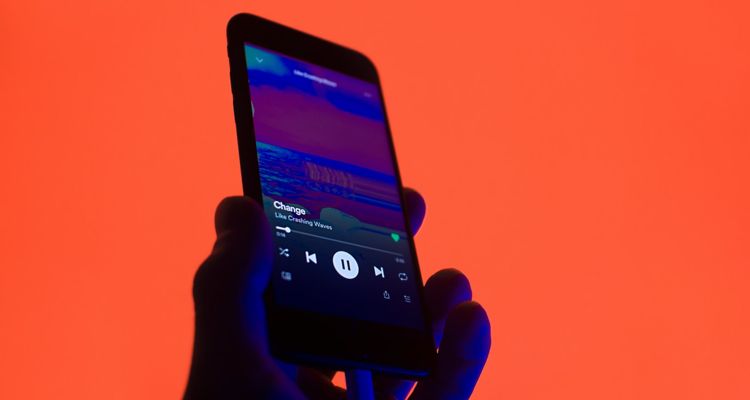 Spotify suffered the largest service outage of 2022, according to a report from DownDetector.

The website is responsible for monitoring outages across major services like Google, Facebook, Amazon, and Spotify. These outages are often traced to show the impact using app data and graphs to show where problems are occurring. It’s an easy way to find out if problems are known among service providers–or if you’re having an issue local to you.

DownDetector highlighted the top outages services experienced in 2022, with Spotify claiming the top spot. The Spotify outage on March 8 only lasted for around two hours, but during that time almost three million users of the website reported being unable to access their music. That massive outage dwarfs the next one on the list, a WhatsApp crash that took place on October 25. Only 2.89 million DownDetector users went to the site to report that issue.

The March 8 outage impacted not only Spotify, but Discord as well. Discord is a chat communication app favored by gamers and cryptocurrency communities.

When Discord experienced its outage, around 1.1 million people were looking for information on that outage. Sometimes major service outages are caused by interruptions in backend services like Amazon Web Services. Twitch, PlayStation, Disney+, and Slack were all impacted by an AWS outage in 2022.

Taylor Swift also gets a shout out for causing both Spotify and Ticketmaster crashes after her Midnights album release. Tour sales crashed the Ticketmaster website and has led to significant problems for the live ticketing service. And while Spotify may have claimed the top spot for outages in 2022, it was nothing compared to the outage Meta experienced in 2021.

On October 4, 2021 Meta and its services Facebook, Instagram, and WhatsApp experienced outages that sent a record number of 14 million people to DownDetector to report issues with the service. At the time, Meta says a faulty configuration change caused the issue which kept those sites inaccessible for most of a day.

The Loudest Bluetooth Speakers On The Market