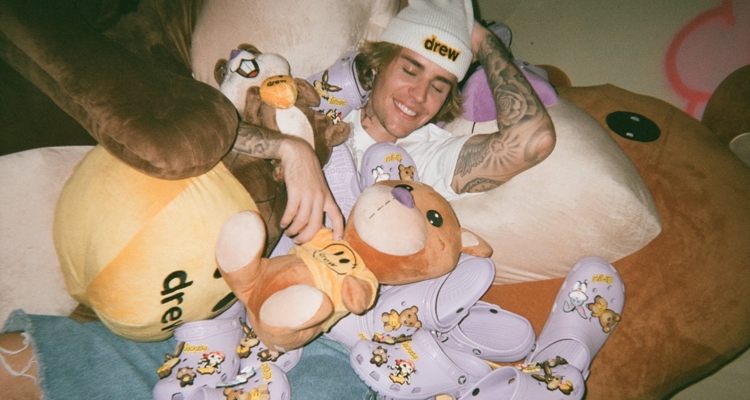 Hipgnosis is reportedly closing in on an approximately $200 million deal for the publishing and recorded catalogs of Justin Bieber.

But at the time of this writing, execs at Blackstone and Merck Mercuriadis-led Hipgnosis didn’t appear to have commented publicly on the matter, and Justin Bieber didn’t seem to have broached the subject on social media. According to the mentioned report, however, the deal would cover the “Stay” artist’s recorded and publishing interests alike, presumably spanning the entirety of his more than decade-long career.

In addition to delivering a roughly $200 million paycheck to the 28-year-old singer, the rumored transaction would mark the largest investment to date for Hipgnosis Songs Capital/Hipgnosis Song Management, per anonymous sources with knowledge of the matter.

Earlier in 2022, Hipgnosis Song Management finalized a reportedly $100 million deal for the catalog of Justin Timberlake, besides acquiring stakes in the work of Kenny Chesney and Leonard Cohen. (Royalties from these and other rights were ultimately bundled into a $222 million bond offering.) The aforementioned Hipgnosis Songs Fund (LON: SONG), for its part, has maxed out its debt and, as a result, abstained from scooping up catalogs in 2022.

Before that, the publicly traded entity closed all manner of deals in 2020-21, and notwithstanding an ongoing stock-price slip, the fund has opted not to reduce the estimated value of its IP holdings.

Specifically, Citrin Cooperman identified an “aggregate fair value” of $2.672 billion for HSF’s 146 catalogs, encompassing 65,413 songs, as of September 30th. Hipgnosis itself pinpointed an “operative NAV” of $2.218 billion, compared to a market cap of about £1.02 billion when trading wrapped today.

The relative operational difficulties affecting HSF, continued demand for catalogs from other parties, and trends throughout the wider economy evidently haven’t prompted Hipgnosis to cease pursuing deals altogether, though. To be sure, multiple reports this year suggested that the company and Blackstone had also attempted to ink a catalog-buyout agreement with Pink Floyd.

Even so, newly surfaced details – including that Pink Floyd is reportedly interested in parting with its recordings but not its publishing – have raised doubts about whether the group will actually sell after all.

Beyond catalog sales from legacy artists, a number of whom have cashed in on their work during 2020, 2021, and 2022, younger acts such as Swedish House Mafia, John Legend, Bryson Tiller, Murda Beatz, Future, and Iggy Azalea have sold their song rights in 2022.