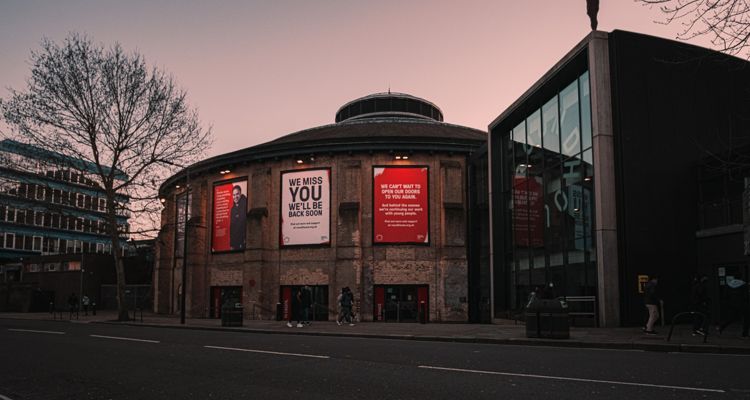 Rail strikes in the UK have led to a drastic decline of over 50% in venue business for the busiest weekend of the year.

The data comes from the Night Time Industries Association (NTIA). The figure is much more dire than the 30% impact the NTIA estimated the rail strikes would have on business. “With an estimated £2 billion in lost revenue, and costs due to increase in the new year, the current trading environment is untenable for business,” says NTIA CEO Michael Kill of the impact rail strikes have had on businesses.

“The Government must extend the energy relief scheme, and consider further support for the night-time economy and hospitality sectors to avoid a huge swathe of businesses going into insolvency in January,” the statement continues. The combination of rail strikes throughout the country and snowy conditions have led many patrons to stay home.

Hospitality venues believe around a third of their active reservations will be canceled due to strikes. 40,000 RMT members have planned transport strikes from Christmas Eve until January.

January and February are notoriously slow for the hospitality business, when many consumers are spending time at home during the coldest months of the year. Rising costs for menu items, venue entrance fees, and other cost concerns have many patrons staying at home this year in December.

“The Network Rail offer included a 5% and a 4% pay rise over a two-year period, with thousands of job losses, 50% cut in scheduled maintenance tasks, and a 30% increase in unsocial hours. Our members, along with the entire trade union movement will continue their campaign for a square deal for workers, decent pay increases and good working conditions,” adds RMT, the UK’s biggest rail union. 64% of its members voted to reject the offer. Strikes will continue through January and impacts Network Rail and the 14 train operating companies under the DfT mandate.