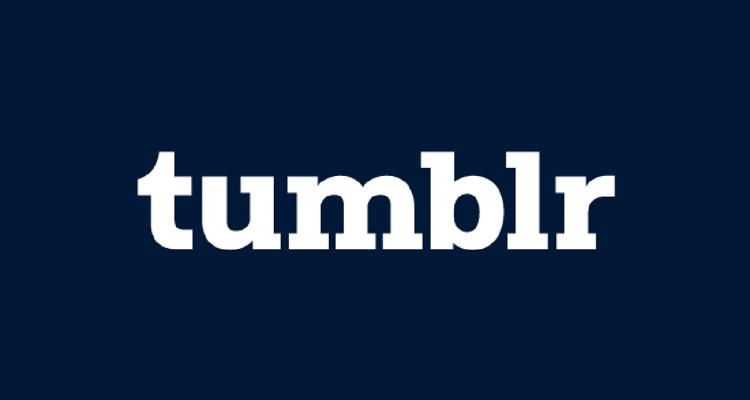 Tumblr launches livestreaming to cast a broader net in the content creator market.

Microblogging platform Tumblr has launched a livestreaming solution through a partnership with The Meet Group in a push to video to gain new users and advertisers. The heavier focus on video investment comes as Tumblr tries to reinvent itself under new ownership and rival platforms like Twitter lose audiences. Tumblr mentions video game sessions, book club discussions, and Dungeons & Dragons games as potential uses for the feature.

Tumblr Live, powered by Livebox, is available now to US users, with plans for a global rollout forthcoming. Livebox provides video creation and monetization capabilities for brands and creators while reviewing content through a mix of AI and human moderators.

Tumblr says its new livestreaming functionality will include features to combat toxic actors, such as the ability for creators to make trusted viewers “bouncers” who can keep streams in check with some form of moderation status. This is similar to how moderation works on the Twitch platform.

Livebox allows users to give virtual gifts through acts like tipping and promises moderation safeguards and talent support to help recruit and retain a core base of content creators. The partnership aims to ensure that creators and brands can quickly start live broadcasts and efficiently monetize their work.

The news comes as Tumblr’s biggest rival, Twitter, sees brands jump ship en masse due to the tumultuous new ownership of Elon Musk. Signs point to Tumblr’s seeking to gain a larger share of online engagement and more significant traction in the advertising game, where it has previously seen little success.

Tumblr has had its own sordid ownership history. In 2013, the platform was bought by Yahoo for $1.1 billion, rapidly sold off to Verizon, and then acquired for a “nominal amount” of less than $3 million by Automattic in 2019. Automattic is best known for operating WordPress, another well-known Tumblr rival in the blogging space.

Some Of The Best Lofi Songs Ever