Take a trip on Kim Sane’s ‘A Fantastic Journey’ 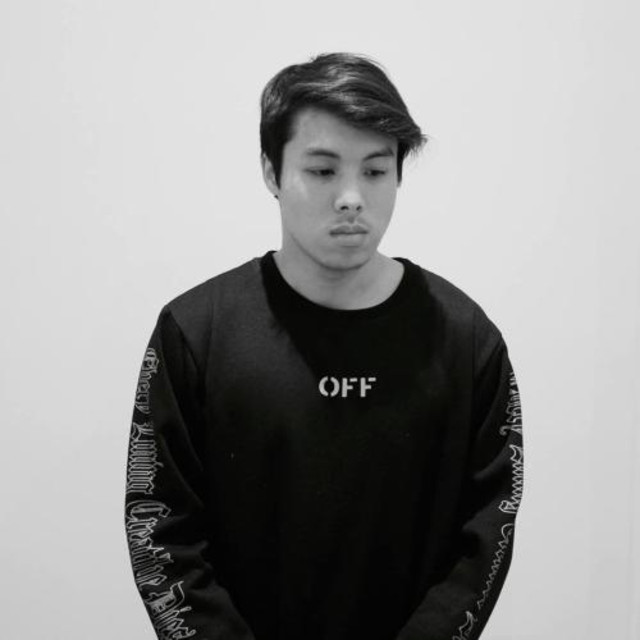 Emerging London, UK artist Kim Sane has been making waves throughout the realm of electronic music with his singular style and continues to spread his influence.
Sane makes techno of the purest form on “A Fantastic Journey”. With the clever use of filters, the many textures explored on the track are dazzling. Driving rhythms underpin the effort. Grooves feature a square wave with a distinct Italo disco flair. By exploring the distance between the gritty and the powerful, ‘A Fantastic Journey’ is a study of contrasts. The metronomic precision of synth drums introducing the sound belies the increasingly complicated elements that emerge from underneath. Slowly but steadily, he brings the hook into a fully realized whole, giving the song a living, breathing vibrancy

A whole sonic spectrum gets brought into the fray, for his experimentation adheres to his melodic instincts. Much of the evolution occurs gradually. The ebb and flow of the track add to its liveliness. Even the overall mood gets unified through his obsessive attention to detail with the piece radiating a sense of crystal clarity.

Join Kim Sane on this journey and you won’t be disappointed.
​ An Trinse traces a psychedelic history of ancient technology