Nikademis, nøll team up with Josh Rubin for Lost In Dreams outing, ‘Next To You’ 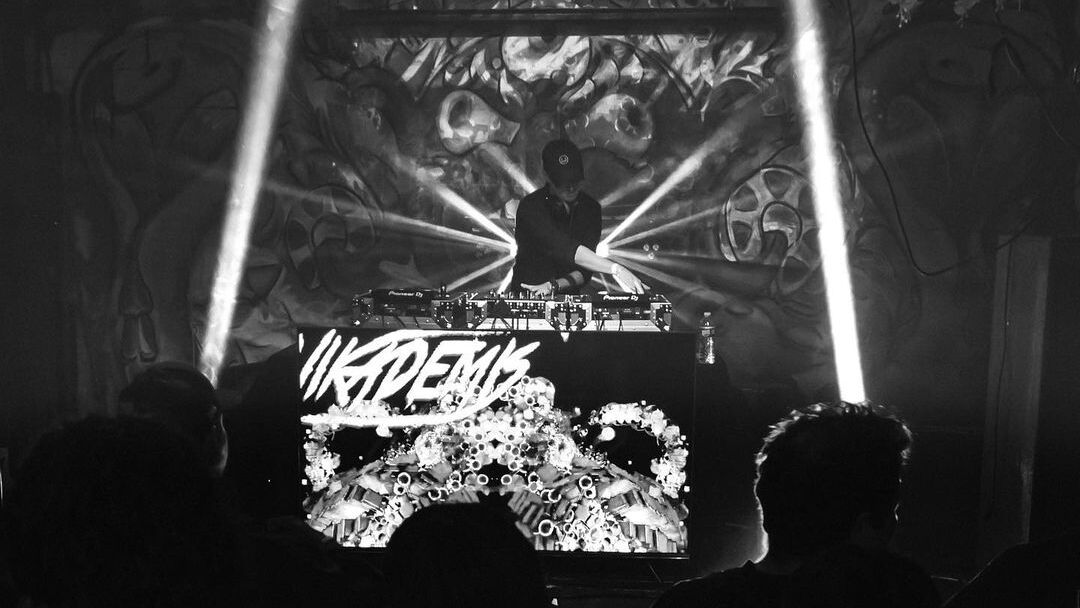 Newly minted Dancing Astronaut Artist to Watch in 2023 Nikademis took no time to further cement his status as someone to keep an eye on in the coming year. He did so in fitting fashion, pairing up with current Dancing Astronaut Artist to Watch in 2022 nøll as well as Josh Rubin for a Lost In Dreams-backed outing, “Next To You.”

And “Next To You” lands just before the turn of the year and ensures that 2022 exits with a bang. Rubin’s enchanting vocals perfectly compliment the organic piano and string elements that fill the single’s progression before diving head first into a sea of melodic-bass. That’s not where “Next To You” ends though, with the triple-headed pairing leading into a gritty, bass-heavy midtempo drop where Nikademis’ presence on the record is felt tenfold.

Nikademis continues to climb the ranks through quality release on top of quality release via some of the biggest labels in dance music, with his Lost In Dreams debut following up a trifecta of appearances on Lowly. As for nøll, he’d previously appeared on Lost In Dreams’ debut Gateway compilation back in 2021, making his newest imprint submission somewhat of a homecoming. And “Next To You” also signals a sophomore round between nøll and Josh Rubin, with the previous time coming on 2021’s “SAVE MY LIFE” alongside Highlnd on Lowly. Stream Nikademis, nøll and Josh Rubin’s year-ending single below. Rotting Out Cover Pennywise’s “Bro Hymn” With Fletcher Dragge At For The Children Fest: Watch